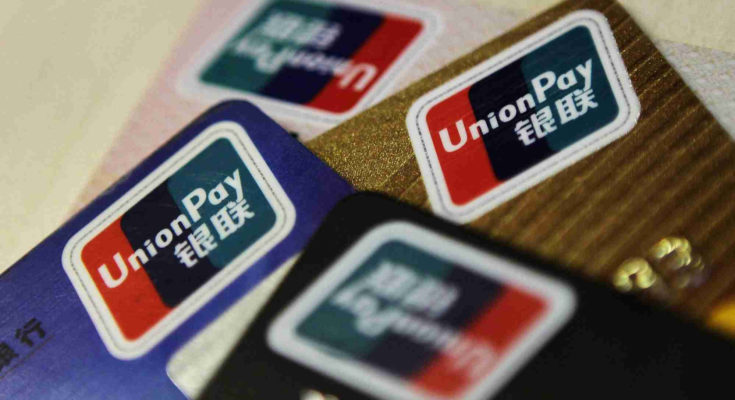 China’s UnionPay International has been very busy. Not only has it formed a series of high-profile partnerships with various payment service providers, but the company has also declared its plan to challenge Visa and Mastercard. Up to this point, Visa and Mastercard have had a duopoly of the UK card industry – UnionPay is aiming to change that.

Early in March 2019, UnionPay, a subsidiary of China’s state-run card network, announced a deal with Barclaycard to enable 110,000 merchants to accept UnionPay cards from summer 2019 onward. This is actually the second announcement for this year. Just two months earlier, in January, UnionPay shared that it was now offering prepaid cards for both corporate and individual consumers via a partnership with Moorwand.

UnionPay explained that these deals, changes and announcements are driven by an increase of Chinese tourists travelling independently to the UK. This has led to a growing need to make UnionPay acceptance as widespread as possible. A spokesperson then shared that the ultimate goal is to target the UK domestic economy as well.

The alliance with Barclaycard is definitely a positive, significant step for UnionPay. However, many experts are saying that the company still faces an uphill battle if it really wants to make a mark in Visa and Mastercard’s market share.

“There are still questions regarding their prospects, because Visa and Mastercard have such a strong position,” says Mark Falcon, founder of Zephyre, a regulatory strategy advisory firm.

“It’s interesting, but to pose a major challenge they would need to expand their merchant acceptance network beyond tourist locations. Part of that would need to be in expanding their brand in the U.K. Visa and Mastercard spend almost a third of their total operating expenses on branding and marketing, and a lot of that is to coerce merchants into accepting their cards.”

Experts also predict that UnionPay will have to invest heavily in both sides of the market if it wants to get both merchants and issuers acceptance. In addition, if it does begin to expand, UnionPay will also become subject to interchange fee caps; this would make it harder to get further issues on board, stalling growth. Further, while they do have the advantage of being unregulated right now, there is always a threat they will be regulated down the road.

The real question is: will this growing competition hold benefits for UK consumers? Falcon says he is not convinced that it will… “more players doesn’t necessarily lead to better outcomes”, he explains.

When it comes to offering the very best merchant services, businesses really can’t be too careful. To make sure your customers are getting the best payment processing options, consider the helpful reviews and tips Best Payment Providers has to offer. Find everything you need, including information like payzone hidden charges.

Author Bio:Payment industry expert Taylor Cole is a passionate merchant account expert who understands the complicated world of accepting credit and debit cards at your business. His understanding of the industry and payzone hidden charges has helped thousands of business owners save money and time. 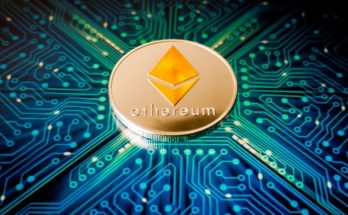 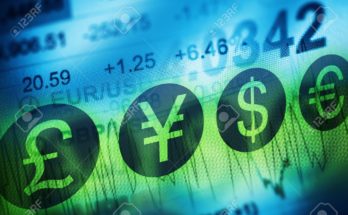 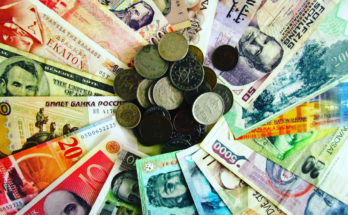 5 Methods Blockchain Will Remodel the Lifetime of a Frequent Man